Your host for Tales of... 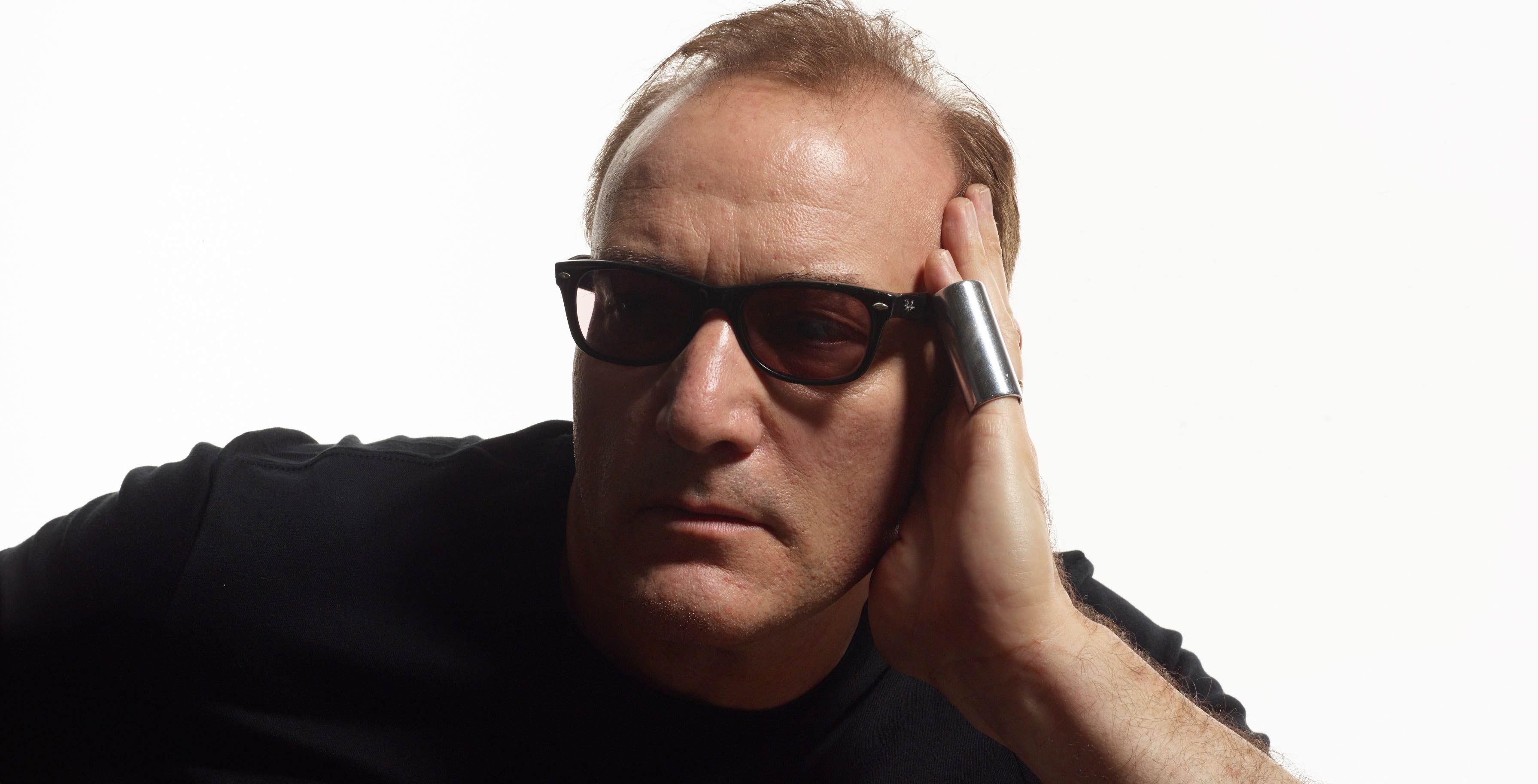 Writer-guitarist Josh Alan Friedman was born in New York City in 1956. By 1987, he’d had enough and followed his wife to Texas, a year after Tales of Times Square—the subject of Season 1's podcast—was published.

The autobiographical novel, Black Cracker, tells the saga of his childhood being the only white boy at Long Island's last segregated school. Before that: Tell the Truth Until They Bleed, a wrenching collection of music profiles. When Sex Was Dirty, a follow-up to Tales.  I, Goldstein: My Screwed Life (with Al Goldstein). He co-edited (with Nile Southern) Now Dig This: The Unspeakable Writings of Terry Southern.

Josh also set off satirical fires as writer half of the Friedman Bros, the most feared cartooning duo of the late '70s and '80s. Two anthologies remain in print, featuring the art of Josh's brother, Drew Friedman: Warts and All and Any Similarity to Persons Living or Dead is Purely Coincidental.

Incidental music appears from Josh’s albums throughout the podcast.

The Tales of... Team

Tales of Times Square, the book
Listen to Sixty Goddammit
Scroll To Top