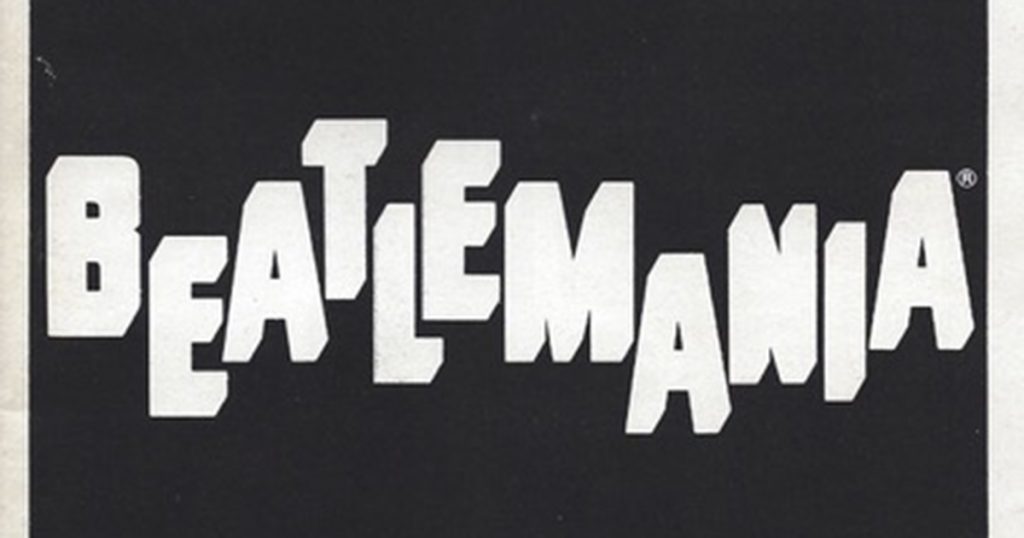 When Josh auditioned for Beatlemania in 1977, he was just one hopeful in the callbacks for George. Thousands of Beatle manqués descended from the hinterlands to audition for the Broadway show. There were only four parts, but no shortage of broken dreams. 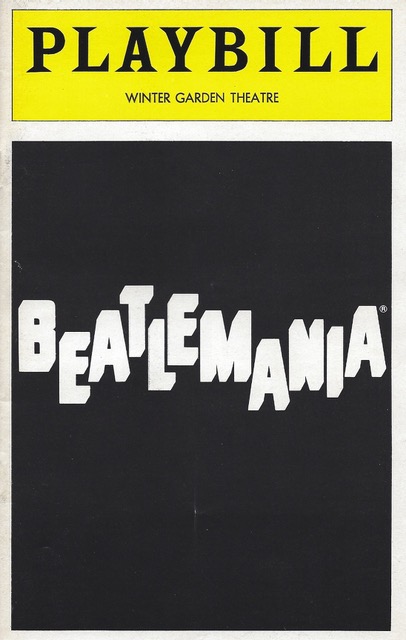 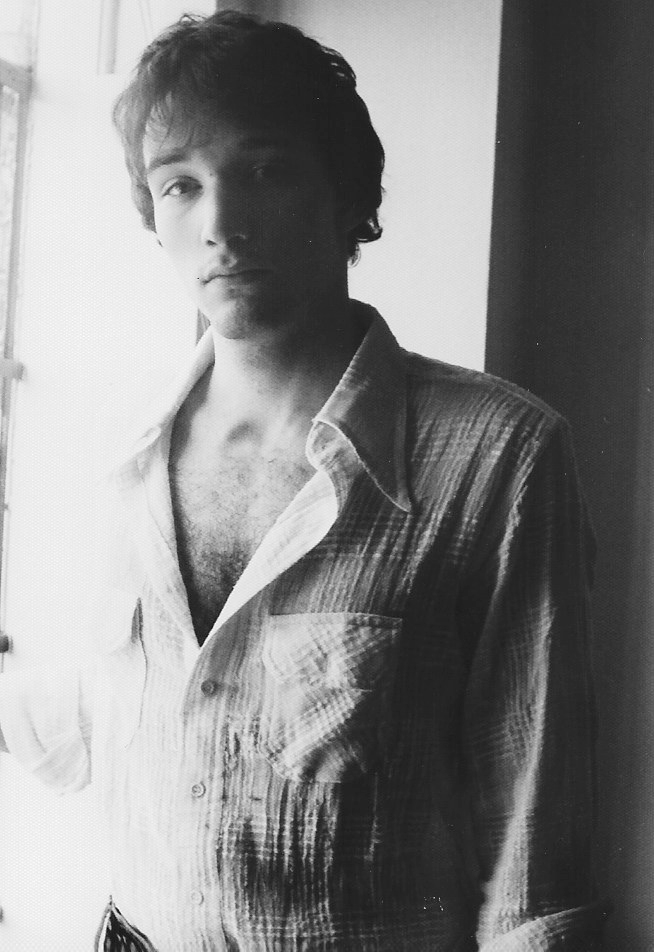