THE TOAST OF BROADWAY.

A lightweight contender in the 1920s, Manny Rosen worked in the kitchen of the Stage Delicatessen for 32 years—in charge of making toast. But he also wrote “King Heroin” for James Brown, after losing his daughter to heroin. He became the right-hand man of Bob Anthony, “Mr. Burlesk,” in the Melody Burlesk back office. 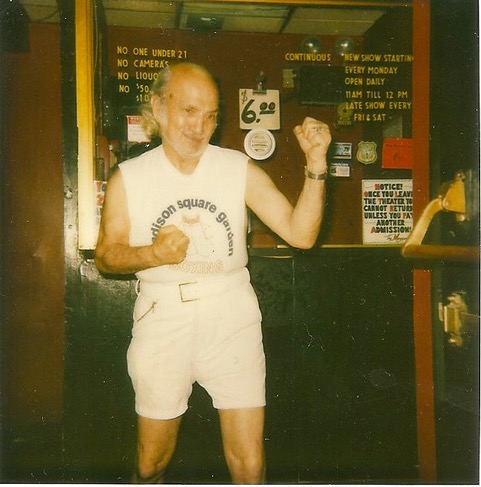 Manny strikes familiar pose in front of Melody Burlesk box office. He gave them all a good schtup. (photo by Josh Alan Friedman) 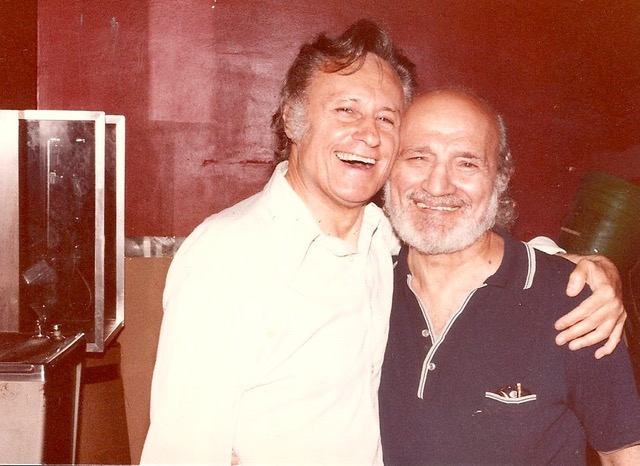 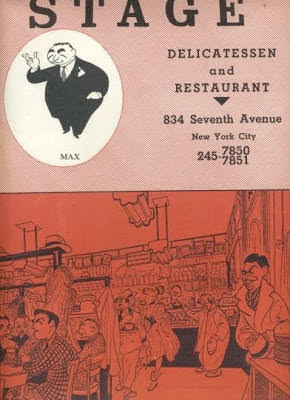 The Toast of Times Square: Manny worked at the Stage Deli for 32 years–in charge of making toast. 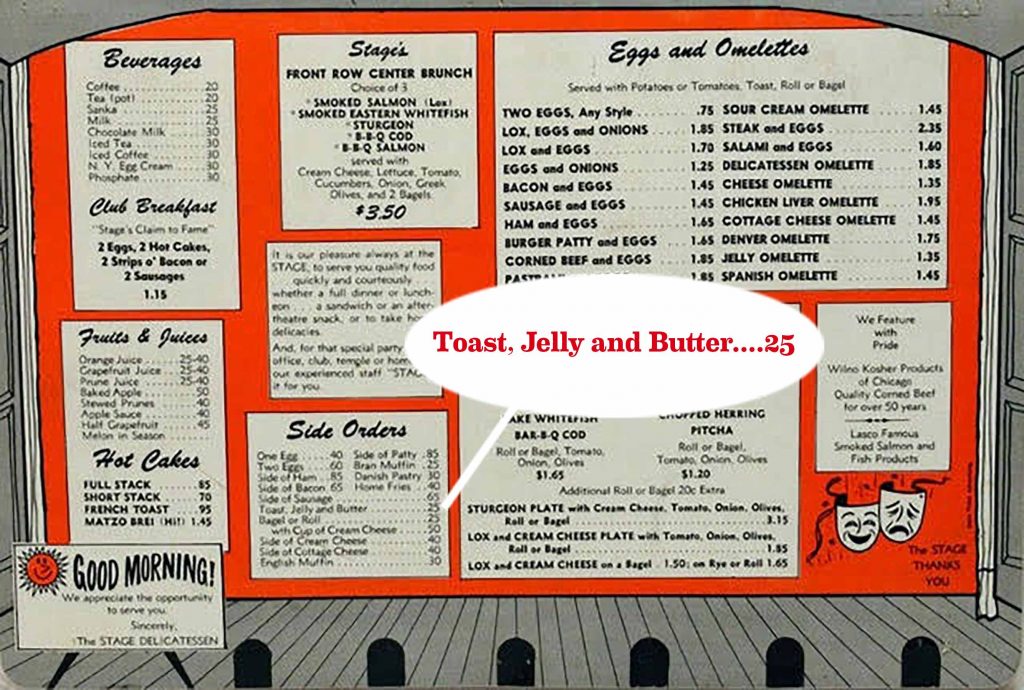