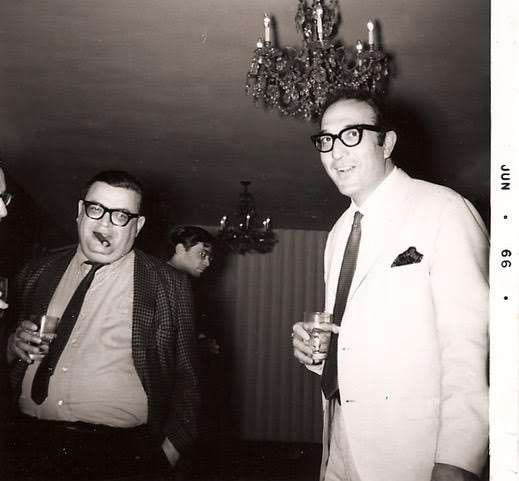 My father hired Mario Puzo as associate editor at Magazine Management at 655 Madison Avenue in 1960. While working there, Puzo would write his great novel about Hell’s Kitchen, The Fortunate Pilgrim. And then at age 49, break out with the most successful novel in history—The Godfather. 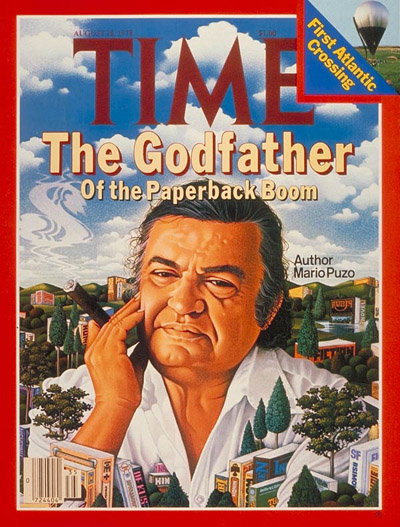 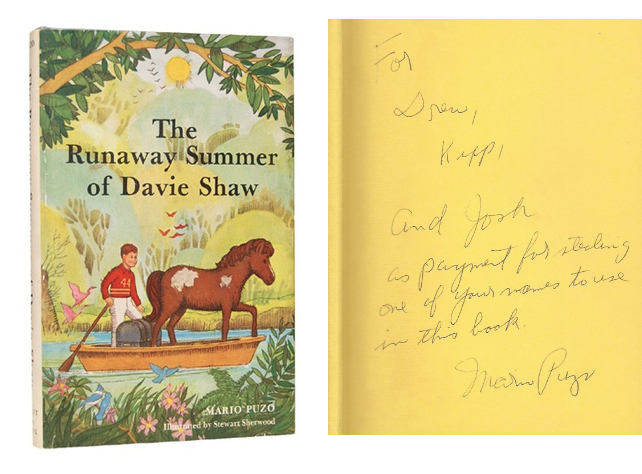