TO HEAR IZZY GROVE IS TO UNDERSTAND DAMON RUNYON. UNNERSTAND? 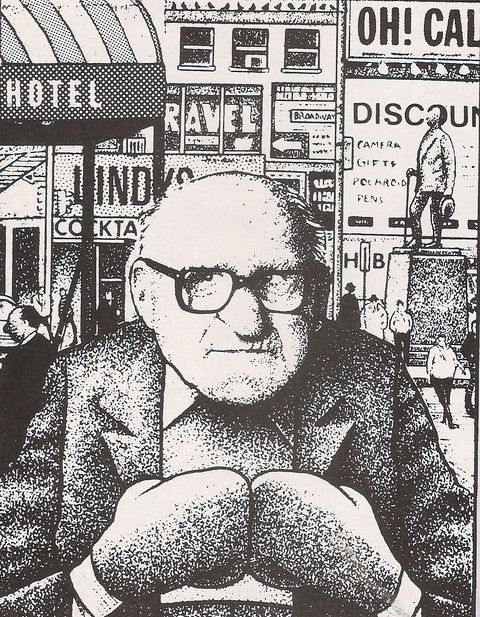 Izzy Grove in 1983, putting up a last fight as Loew’s Theaters tossed him out of his living space in Times Square (illustration: Drew Friedman) 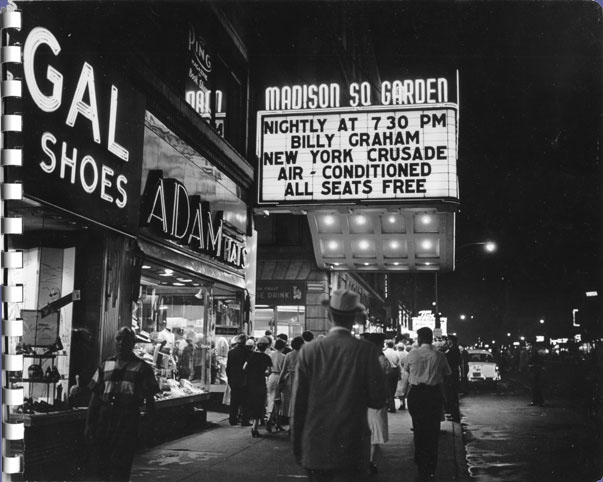