Tiny Tim lived in his own bubble with angelic girls dancing in the clouds, while 1920’s Broadway lullabies played on harps. He became the biggest fad of 1968. But his lifelong dedication to early 20th-century music was without equal.

Prisoner of Love: A Tribute to Russ Columbo

Read Josh’s original article with Tiny Tim on the blog 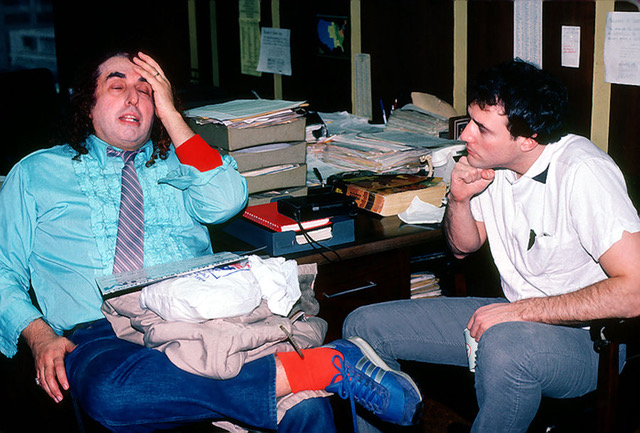 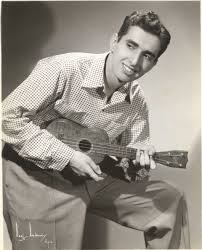 This 8×10 publicity photo of Larry Love—“The Singing Canary”—ended up in the waste basket of every press agent in New York (from Harry Stein’s 1976 biography, Tiny Tim) 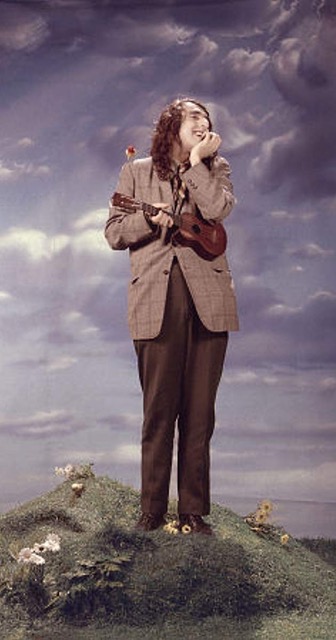 Tiptoeing through the tulips