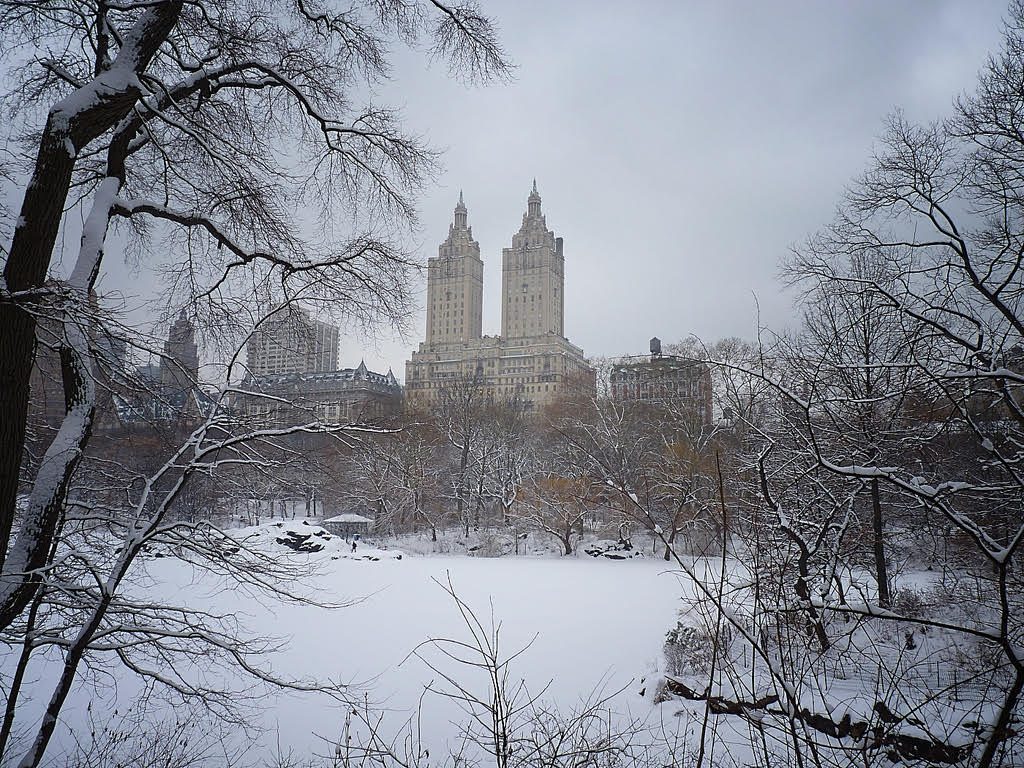 Notes from an unfinished article

In 1980, Nicholas Pileggi at New York Magazine assigned me to arrange for a group photo of New York’s most famous widows. After months of fruitless overtures, I was utterly defeated. Maybe someone like Truman Capote or George Hamilton could have pulled it off. Rich doyennes are suspicious of people’s motives. They become the prey of “tombstone ghouls”—Earl Scheib-types who try to persuade them to erect bigger graveside monuments over the phone. Perhaps they feared I was scheming for their jewels.

The first question asked by each widow upon contact was “Who else do you have?” Well, I made overtures to Mrs. (Elinor) Lou Gehrig, Mrs. (Claire) Babe Ruth, Mrs. (Lucy) Louis Armstrong, Mrs. (Rachel) Jackie Robinson, Mrs. (Vera) Igor Stravinsky, Mrs. (Elaine) John Steinbeck, Mrs. (Dorothy) Richard Rogers. Those are the types Nick Pileggi wanted. Ones I preferred, like Lillian Lugosi or Honey Bruce, were apparently not New York mag material, and A-list widows, like Mrs. Lou Gehrig, might not have consented to posing with them. I spent months in agonized pursuit of Mrs. Lou Gehrig. She made me jump through hoops with her lawyer, demanded final approval, then stood me up twice.

I consulted four books on the subject. Widowhood is inherently sad, and instantly identifies a woman who has outlived her partner. No matter how successfully she controls her life, she is labeled, legally and figuratively, a widow unless she remarries. And widows of famous men are considered a minority within a neglected minority. They were more likely to have spent less time in the company of their busy alpha male husbands.

Widowhood could also be a state of mind, even before it hit. There were perennial widows, like Mrs. Babe Ruth, who seemed to be one for most of her life. There were honorary widows, like Mrs. Jackie Robinson, and of course heroic ones, like Jackie Kennedy, who was also twice-widowed. Some, like Mrs. Sen. Jake Javits, seemed to have widowly qualities even before or without becoming one. Mrs. (Madeline) Jack Gilford and Mrs. (Kate) Zero Mostel wrote a nostalgic memoir--170 Years of Show Business--in widowly fashion, before either became one. Both of their families were victims of the insidious 1950’s Hollywood blacklist.

From my notes on one of the few interviews that took place:

Kate Mostel, Zero’s wife, welcomed me into their exquisite home at 146 Central Park West. Artworks adorned the apartment, with striking self-portraits of Zero as Tevye on the walls. Zero was only 62 when he died in 1977, robbed of his prime years by the 1950’s blacklist. He’d already starred on Broadway, in opera, Yiddish theater, radio and movies. He was the reigning star at the integrated Café Society nightclub in Greenwich Village when he married Kate, a Rockette and Chez Paree chorus girl, in 1944.

Kate was responsible for talking a reluctant Zero into his greatest roles, including Fiddler on the Roof’s Tevye—the prototype from which all subsequent actors modeled themselves. One of her Yorkshire poodles does an authentic Eddie Cantor imitation, waving both paws and rolling his eyes.

Zero was blacklisted three times--on radio, television and in Hollywood. Even 25 years later, after Zero’s stellar career throughout the 1960s, the subject is raw. She still tenses up whenever she sees a photo of Senator Joe McCarthy. “Zero signed some petitions that communists also signed, so they lumped them all together.” His nightclub act included an irreverent caricature of a senator, which surely rubbed McCarthy the wrong way. Kate was disappointed by The Front, one of Zero’s last movie appearances in 1976, in which he portrayed a Hollywood blacklist victim. The role was apparently watered down from Zero’s own situation.

There was a collective sigh of relief among actors in their circle when McCarthy died in 1957. “I was afraid to open the door every time the bell rang, ’cause it could have been the FBI. I told the kids not to open the door until I was there.”

The blacklist refugees became such a family that they remain tight to this day. She refers to Ring Lardner’s, and her own children as “Second generation blacklist.” Widowed less than three years, she says she doesn’t hear from Zero’s poker-playing men friends—just those who were “our friends.” Has her social life changed?

“I don’t think so. I still go to the same parties, to the theater, but by myself. Maybe it’s a little quieter.”