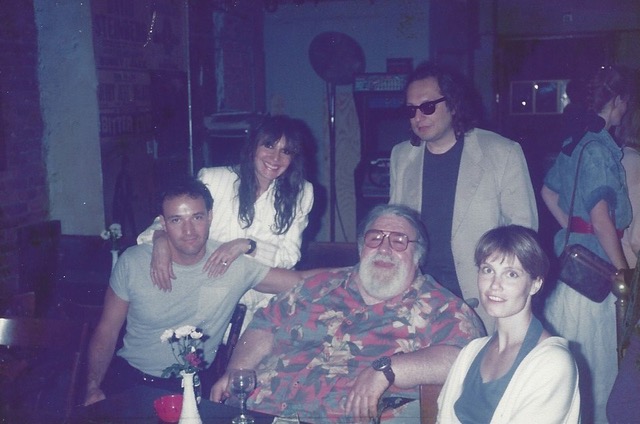 THE GREAT BLUESMAN TELLS IT STRAIGHT

Doc Pomus no longer had to cater to the teenage rock ’n’ roll market. He wrote sophisticated songs for adults. In his final years, he mentored dozens of singers, discovered bands like Roomful of Blues and The Fabulous Thunderbirds, and wrote the best lyrics of his life.

AKA Doc Pomus, the documentary

Rock and Roll Hall of Fame 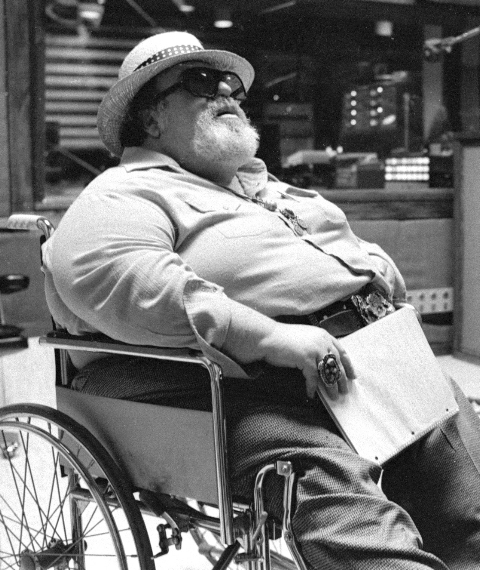 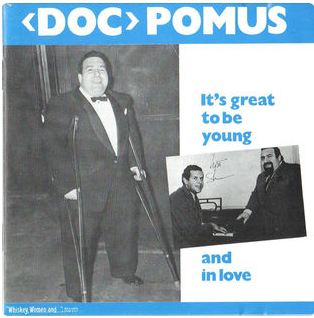 Doc Pomus and Mort Shuman at the Brill Building 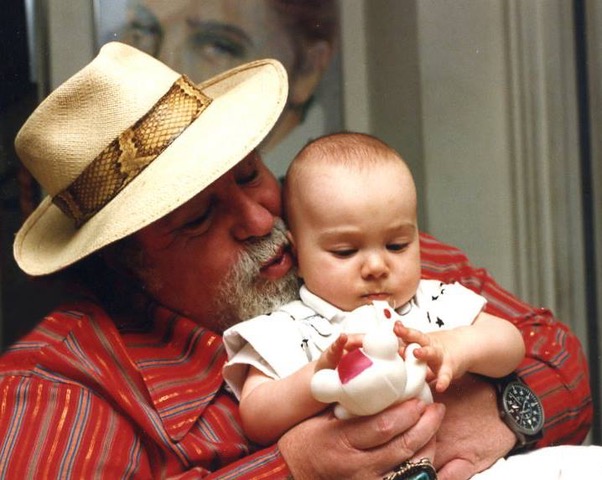