After a dormant decade, the great songwriter Doc Pomus was back in business by the late 1970s. I became his sidekick, entrenched in Doc’s late-night rock ‘n’ roll whirl, where he held court like a Buddha. He was amazed that so many of his songs became iconic anthems in a genre once vilified as teenage junk. 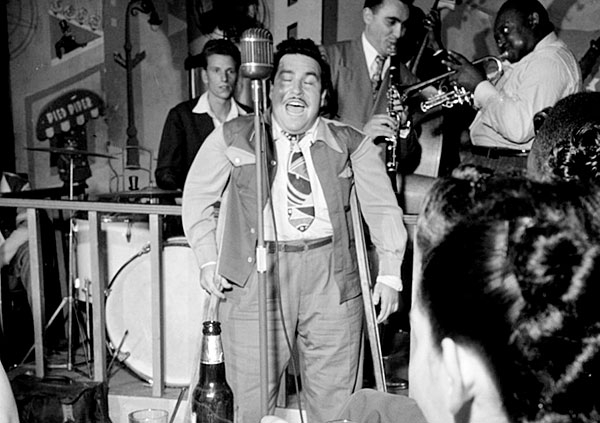 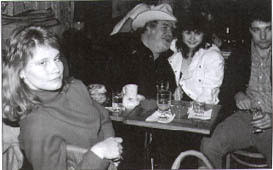 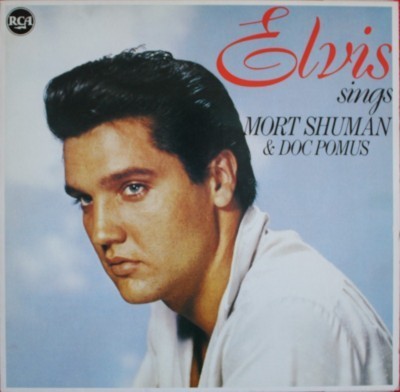