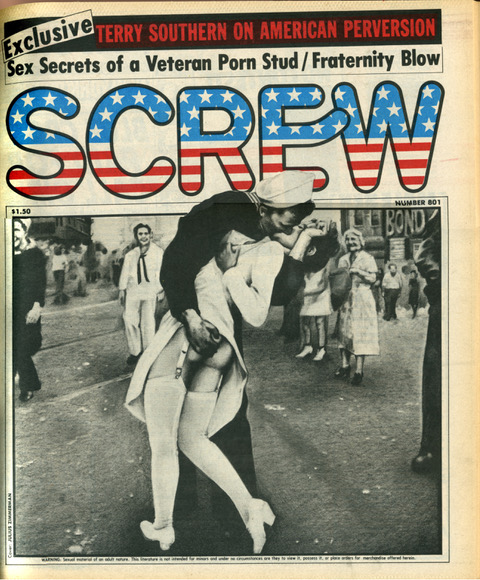 FROM PARADISE TO THE GUTTER

The Great Pornographer went from Upper East Side family man/pornographer-next-door to Bowery bum. The First Amendment hero became destitute. But he never lost his appetite for pussy and pastrami. 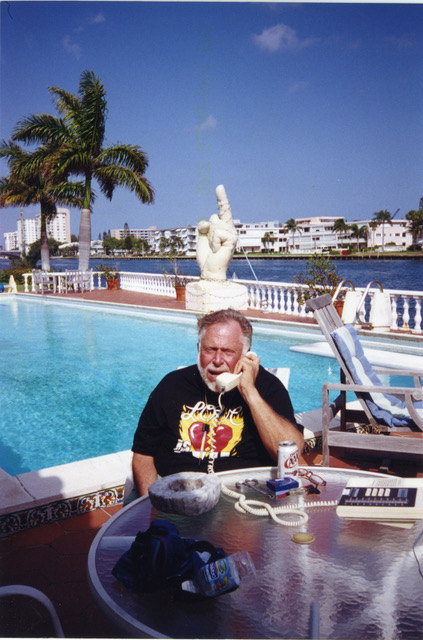 Al’s Pompano Beach mansion, with the 11-foot finger that welcomed boats on the intracoastal waterway 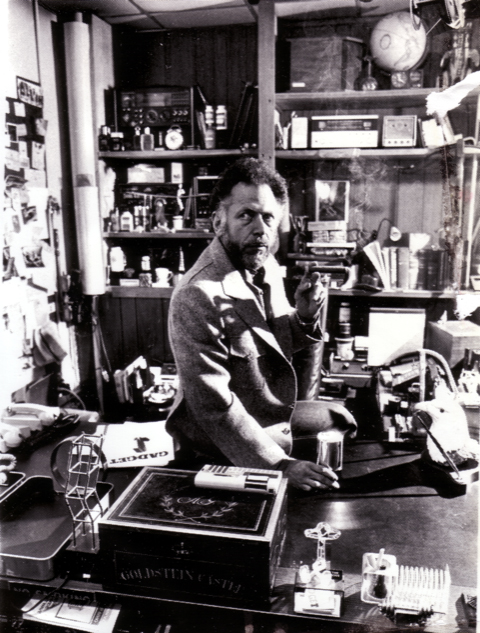 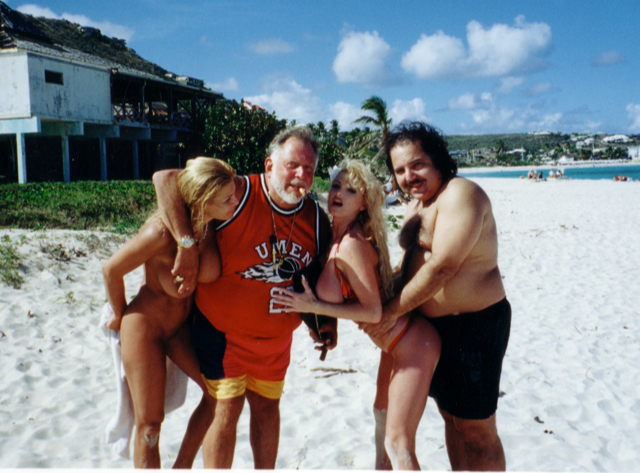 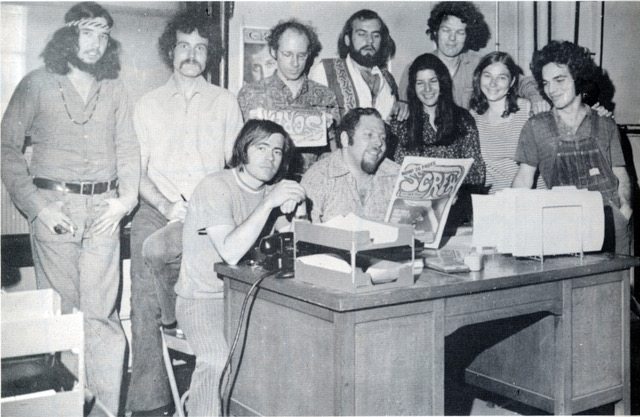 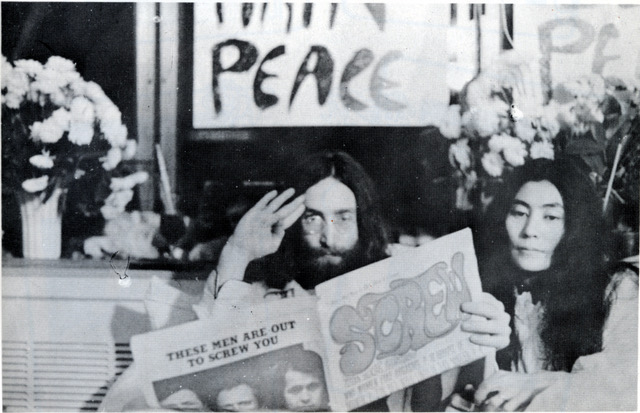 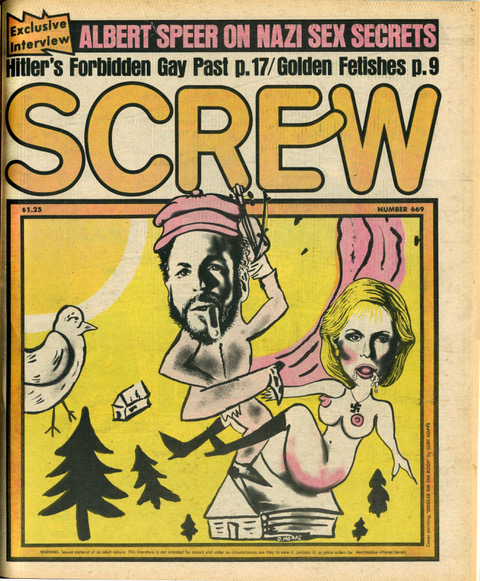