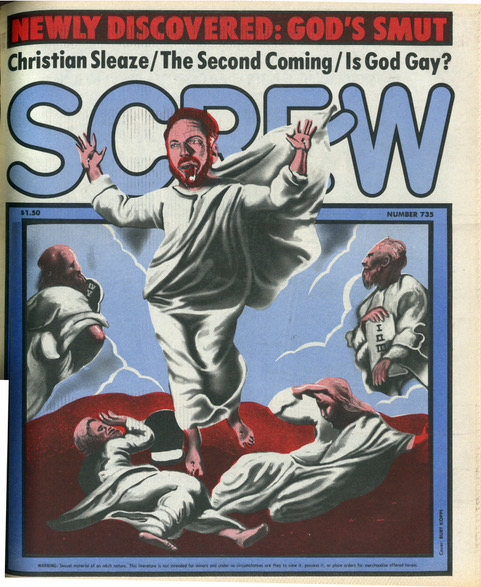 THE GREAT PORNOGRAPHER GETS SCREWED

With the creation of Screw and Midnight Blue, Al Goldstein liberated sex from the shadows of shame and illegal obscenity. He had no idea what it would lead to today. But in his era, the sexual revolution was a cry for liberation and the laws against sex came tumbling down in his wake. 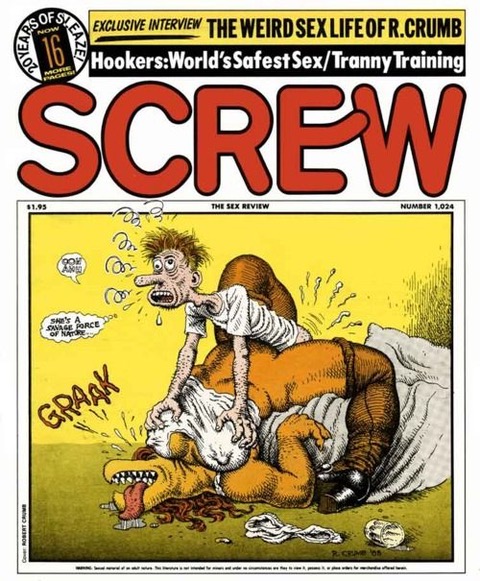 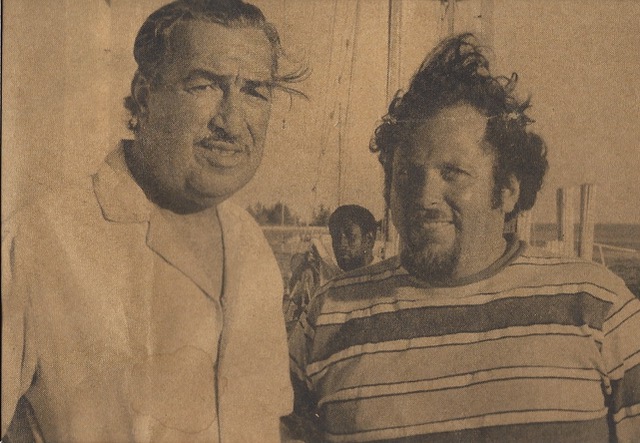 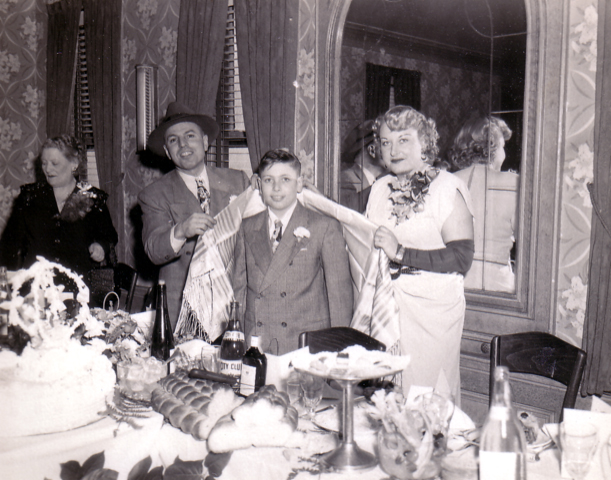 Al Goldstein’s bar mitzvah, 1949. In three years, he would wear the same undersized suit for his first hooker.