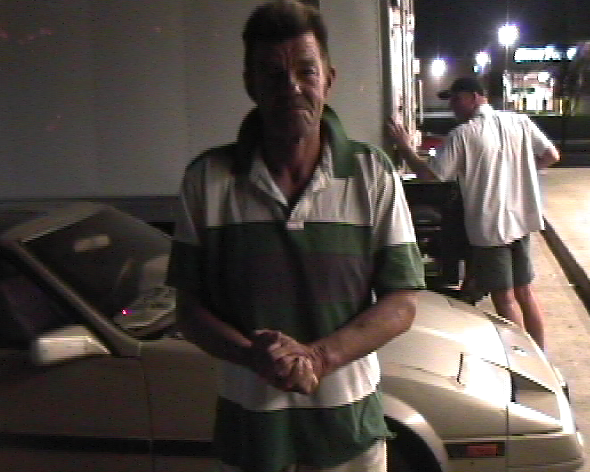 I haven’t seen this man since 2007. Until then, he was the most enduring homeless person in Dallas.

← THE EVENING WHIRLSent Away (Part 1) →
Scroll To Top